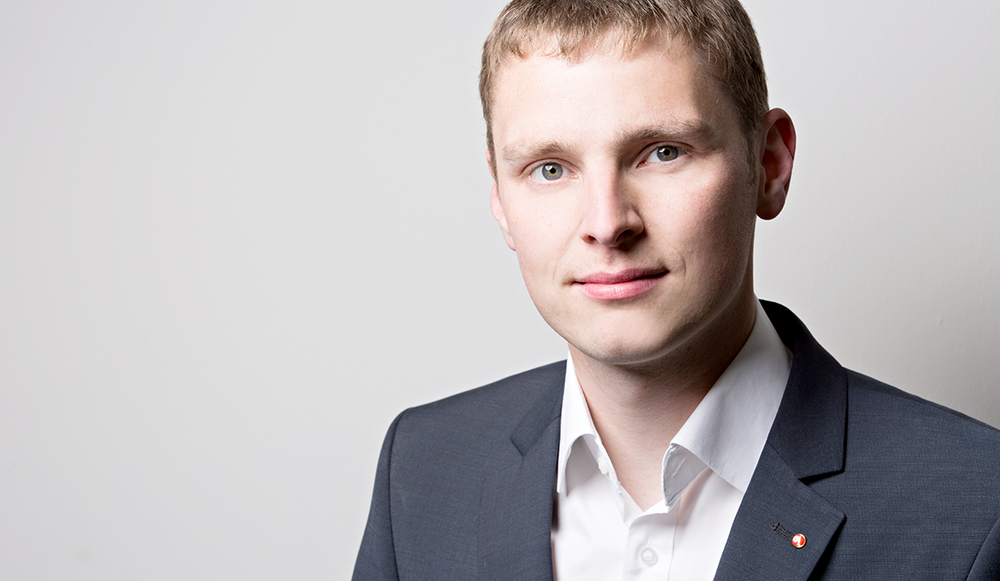 Peter Götzl: From a master craftsman at 18 to an established industrial entrepreneur. © Metallbau Götzl

An apprentice in metal construction and a master craftsman at the age of 18 and just ten years later, an industrial entrepreneur: Peter Götzl is a striking example of what a metal worker can achieve with ambition, perseverance and an entrepreneurial instinct. Which makes how down to earth and focused on teamwork with his employees the 33 year old has remained, all the more impressive.

It was in his grandfather's workshop that Peter Götzl crafted his first metal workpieces. His grandfather, being a master mechanical engineer, taught him a few tricks while he was still at school. After finishing secondary school and growingly enthusiastic for craftsmanship, how to ask himself a serious question: Would he become a baker or a locksmith? Through a relative's contact, he was able to secure an apprenticeship at the Wittmann smithery in Erbendorf and ended up staying in the company. "The apprenticeship in the 6 man locksmith's shop was great," recounts Peter enthusiastically. "From the very beginning I was allowed to work everywhere and do everything: Measuring, creating sketches, producing and then assembling the finished product. They taught me everything." This experience resulted in an exceptional achievement at his technical college and gave him the opportunity to shorten his apprenticeship length to three years.

Becoming a master at 18

After just one month as a young employee, Peter transferred to the Meisterschule (advanced training) in Regensburg and by the time he was 18 years old he held his well earned title as a master. This, however, was by no means the end of the story for Peter and really shows that anything is possible in the craftsmanship world today, if you want to achieve it. He was able to become self-employed without a problem thanks to a friend who runs a milling shop. So, he became a tenant there and ran a one-man business without any major investments for over a year. Hand tools and a high quality band saw with length stop were all he purchased, in order to keep his fixed costs low. And because he started his own business while technically unemployed, he also received some financial support from the government.

Keeping up the conversation

Peter got one order after another just from word spreading, although they were mainly contracts for small railings or garden fences. "I made sure to bring each offer by personally." After hiring his first employee the orders got bigger, Peter quickly realised that he lacked the necessary manpower for for these larger contracts. "I was in the workshop from 7 a.m. to 4 p.m. and then worked in the office late into the night. I took measurements, drew up plans and worked out quotations." He did this 6 days a week. "Sunday mornings I would finalise all the invoices for everything I had done that week." A key strategic move to avoid financial issues. In fact, it's not uncommon for craftsmen fall into the liquidity trap as they often don't have time for paperwork.

The construction of a new hall was on the agenda, and Peter needed to take out a loan for the investment of nearly 500,000 euros. "The first discussions with the banks were quite disheartening. My primary bank, which I'd been with for five years, gave me the worst rating," Peter recalled. He was just 23 years old at the time, which made it even more difficult to be taken seriously by the banks. Eventually, Peter managed to negotiate a better rating, and the result was 280 square meters of production space and 120 square meters of office space. Not long after that, the company expanded further.

The company expanded relatively quickly and soon had 24 employees, meaning Peter had to leave his place in the workshop behind. "The to working full time in the office was catastrophic for me. To work and assemble in a workshop is exactly the reason you chose your profession. The contact with clients, the individuality of each project, all that has its charm.

Peter's keen entrepreneurial instincts are reflected in Metallbau Götzl's great success. "Everyone wants to be an entrepreneur, but first you have to become an entrepreneur. Unfortunately, no one's teaching you how," says Peter. In 2014 he realised the potential laser technology had and subsequently purchased a tube laser system. This called for a second expansion and a significant increase in staff in order to be able to work in shifts.

"It was clear from the start that we would have to go into contract manufacturing. That was difficult in the beginning, because no one was familiar with a tube laser.

I went back to doing acquisition like I had in the past and had to convince my clients of a technology they didn't know they needed," says Peter. Sure enough, he mastered this challenge with flying colours, too, and presently the company operates Germany wide, despite the services offered having completely changed over time. Having started out as a classic locksmith business, only 2 percent of the company's current activity is classic metalworking, while 98 percent is in tube laser orders for industrial customers in the automotive, energy systems and ICE sectors.

This is a story of success; one that's based on the fact that Peter has always managed to stay grounded. "One of my coaches always used to say: you have to work on the system, not in the system. For a long time I found that comment amusing, but eventually I was able to achieve it. Due to the structure of my organisation, operations simply continue if I'm there or not. My company could function without a boss." 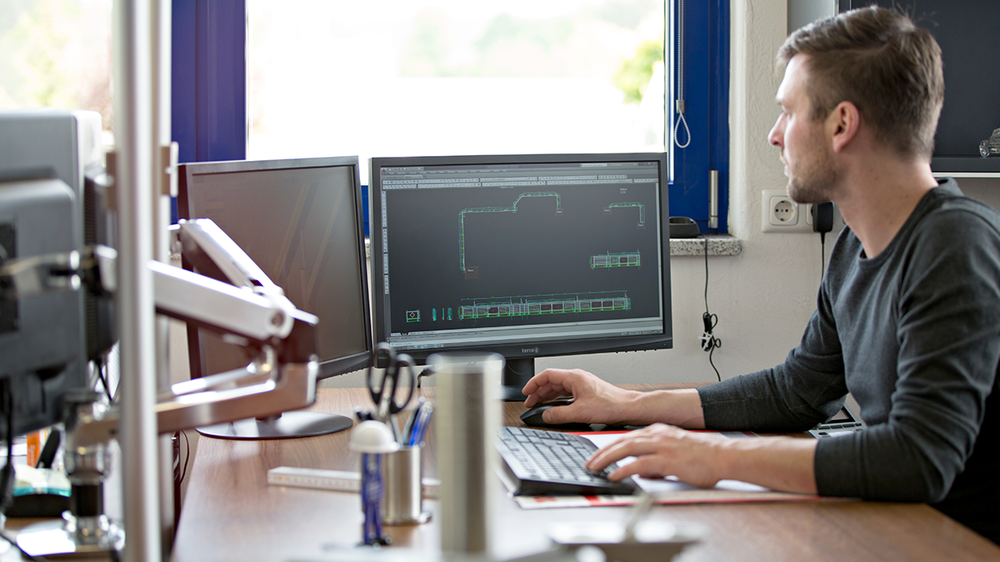 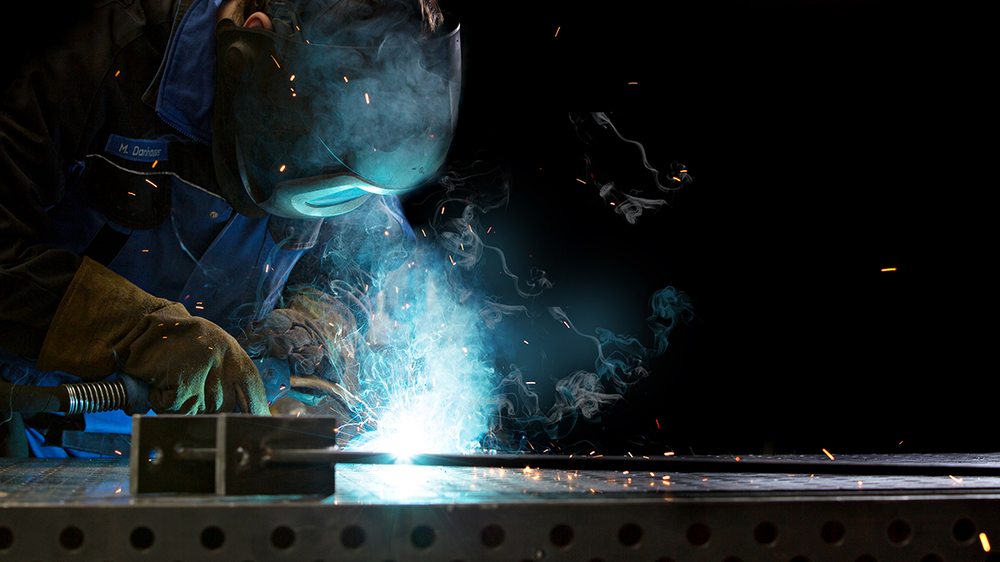 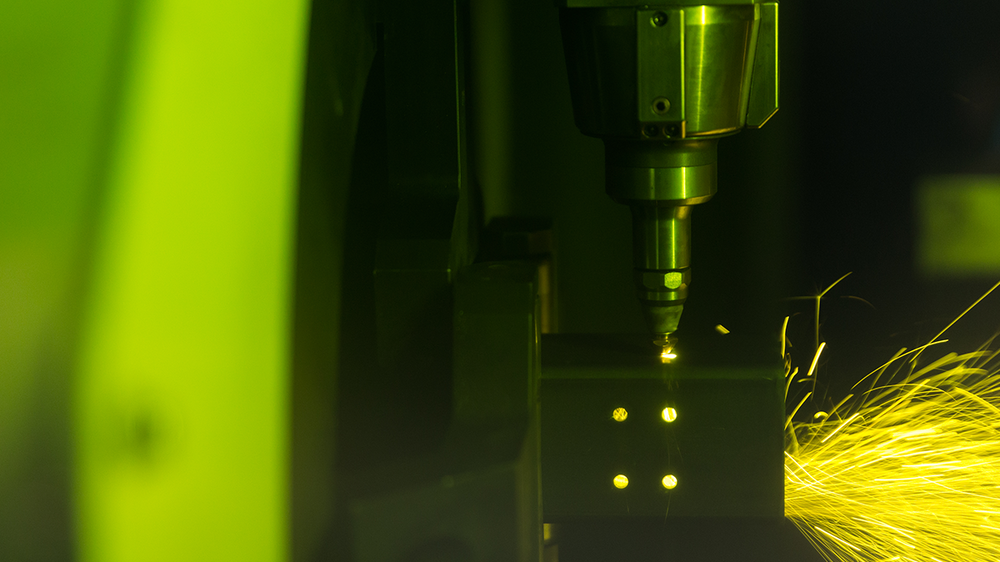 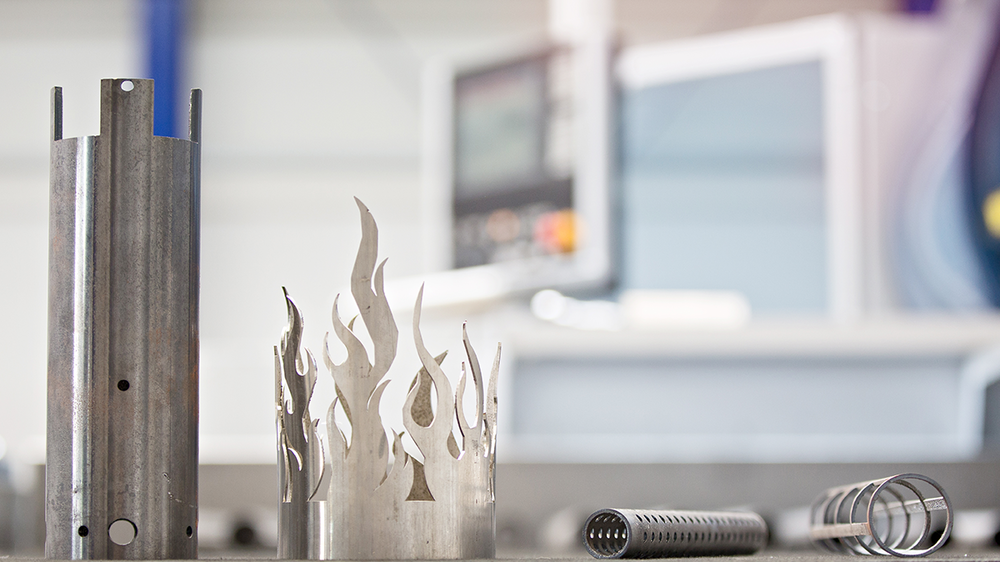 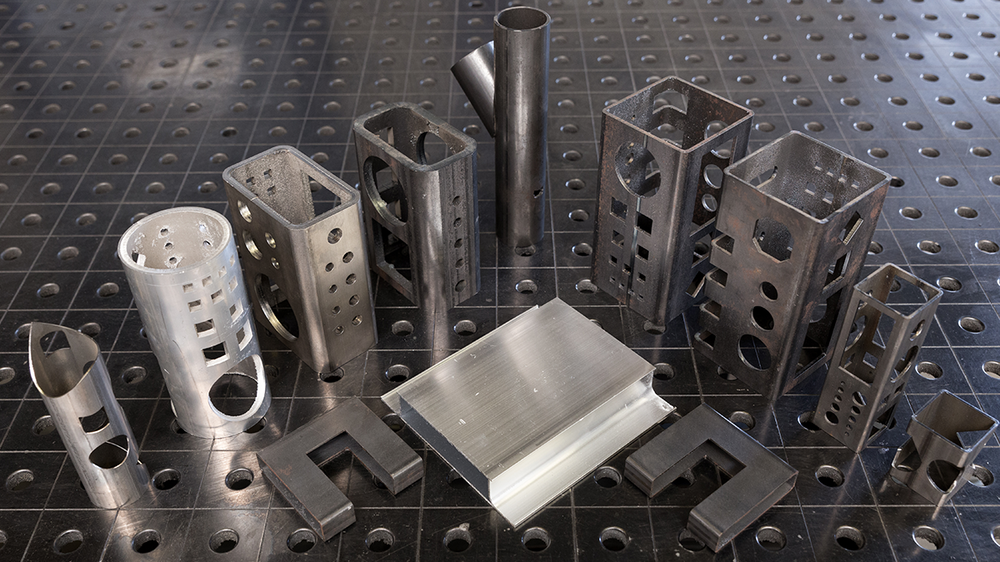 We use cookies on our website. Some of them are technically essential, while others help us to improve this website. Further information can be found in our data protection information. You can adjust your setting there at any time.